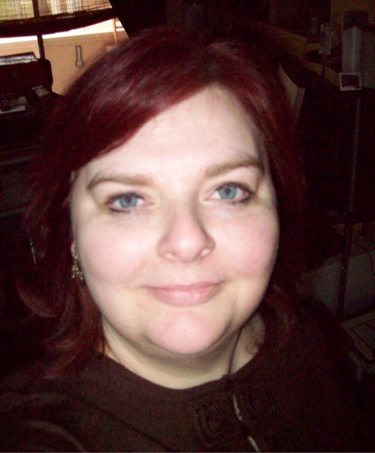 Last Challenge, I was trying to lose weight in a slow, controlled manner for the first time in my life. Well, it definitely was slow: five pounds in ten weeks. I'm still happy I did it because it proves I can. Now I just need to bump it up a notch. I'm trying to get to that "butter zone" (no pun intended) of 1-2 pounds a week.

To do this, I will work to make the exercise component consistent at five hours a week. And because my ability to find excuses is overhealthy, I'm using the reward system to get in gear.

This week, as were the previous three weeks, has been extremely busy at work. After about five hours sleep Monday night, it was really hard to get up to work out. But I wanted my reward, so I did it. I don't even know what the reward is going to be yet.

Wednesday morning, I had my breakfast, however, and fell back asleep in my chair, waking up just in time to get to work. But I made up for it by walking at lunch.

Back on the subject of the reward (or carrot to lure me to exercise)... I have a list of things to choose from, with the option of something new if I want, and had originally picked out a leisurely breakfast out on my balcony. But the weather reports are predicting up to a foot of snow the day before, so that may not work. I haven't picked out a new one, but I'm enjoying the choice.

In the end, it may just be having a goal to work toward, rather than the goal itself, that works for me. Well, I've got the rest of the Challenge to test that theory!

@ 4:41pm ET on April 12, 2007
Indeed sometimes we need a little reward to force ourselves to do something we don't particularly like(just make sure this is not a reward in the huge piece of chocolate cake varaiety). What is really funny is after awhile extersize can become your reward. Last night feeling rather sluggish after 5 hours of sleep and a long day I pulled myself to the gym, the reward you ask? I finished with more energy than when I went in!!!

@ 4:49pm ET on April 12, 2007
Funny how exercise does that. I always think I'm too tired, but after a exercise session, I am rejuvenated. Maybe we will get hooked on that feeling?