The headline blares: "Man Bites Shark!" Fermented shark. Itâ€™s part of the national food of Iceland where the locals call it hĂˇkarl or kĂ¦stur hĂˇkarl. On his No Reservations Travel Channel show, Chef Anthony Bourdain has called it "the single worst, most disgusting and terrible tasting thing" he has ever eaten. Others have described its taste as "a piece of mushy sponge soaked in window cleaner."

To make hĂˇkarl the traditional way, shark chunks are buried in gravel for 6 to 12 weeks, and then hung in a drying shack for 2 to 4 months.

Donâ€™t even think of eating fresh hĂˇkarl. Its high uric acid content will kill ya. But that may be a blessing when faced with no other food but hĂˇkarl! 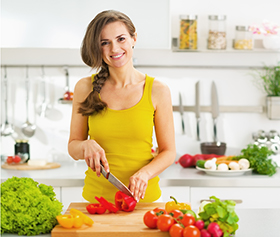